Music is a gift from God to mankind. It is an art that is bestowed from above. Few artists get it inherently by birth and such ingenious people are called born artists. Bundu Khan Khandela is such an artist who is the lead singer of Malang Music group. His affection for the folk music is perfectly expressed in his performances. Along with the lyrics and the tune of the song, his soulful voice brings life to the song. He makes the Rajasthani folk songs more special with his inborn aesthetic senses. His charisma in singing attracts the people from different walks of life to fall in love with Rajasthani folk and Sufi music. He renders his mesmerizing folk music singing in different countries of the world. His love for artistic Rajasthani folk music has taken him to more than 65 countries. He travels to various places to take music loversinto blissful music traveling. His performance turns the ambiance ecstatic which makes him a most sought-after Rajasthani Folk Musician for corporate events, spiritual events, wedding and other kinds of ceremonies. He is one of the best in taking the audiences to the land of breathtaking palaces and forts through his songs which purely reflects culture and tradition of Rajasthan. He is unique in making any people love and follow Rajasthani folk music. Even the first-time listeners will start love folk music to the core. His dynamism makes the Malang music group shining with the skillful musicians and singers HasinWarsi, Kushal Singh, Naeemkhanfoga. If you want to relish some foot tapping numbers that elevates your joy or soul-stirring songs that takes you to serenity then you should be listening to his performance with his singers HasinWarsi, Kushal Singh, Naeemkhanfogaeither live or online. He brings unforgettable impact to your heart with his amazing group with these singers. 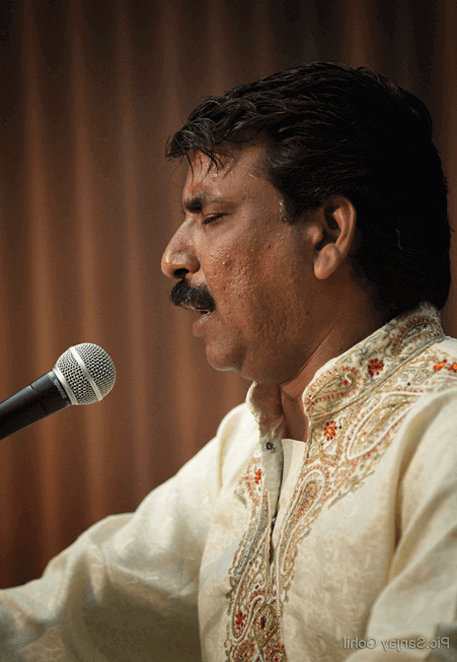 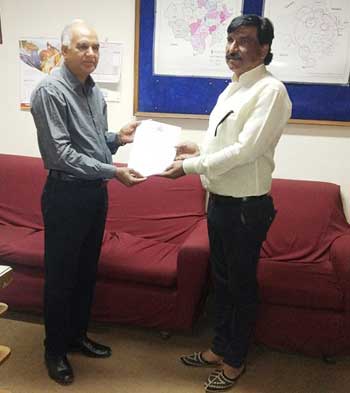 'A' category certificate in (Rajasthani Folk Singing by Central Audition Board of AIR Radio), Akashwani Jaipur.

What a great honour to the Rajasthani Folk Music!!! Another feather on the cap of Bundu Khan as he is honoured with 'A' category certificate in Rajasthani Folk Singing by Central Audition Board of AIR Radio, Akashwani Jaipur. Achievement is an overwhelming joy especially when it is recognized and crowned for the laurels in the field in which the achiever is intensely passionate. Malang Music Group is immensely happy of this award for which Bundu Khan Kandela is well deserved. 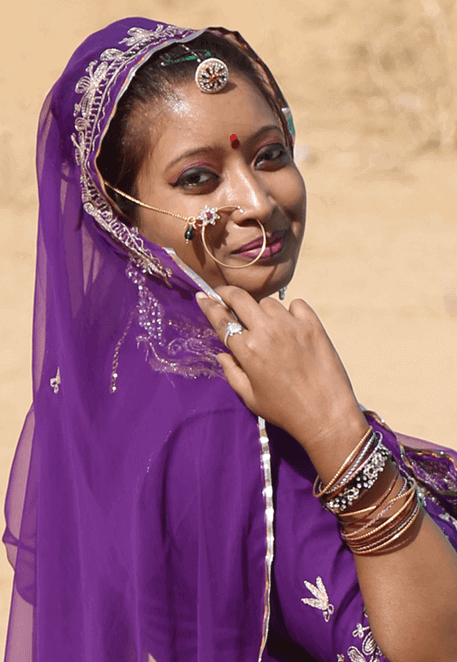 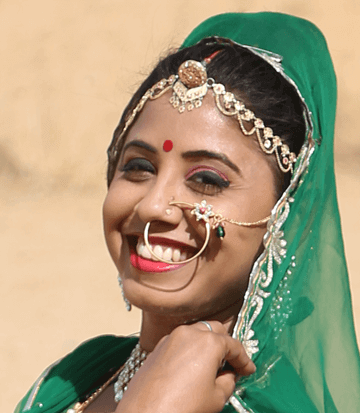 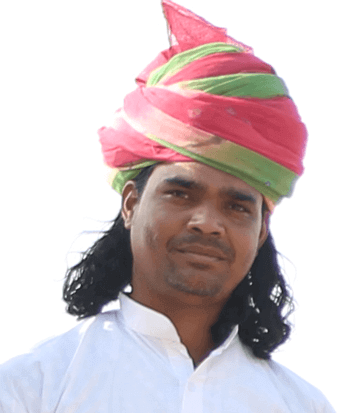